Department of the Theory of Stochastic Processes of the Institute of Mathematics of Ukrainian National Academy of Sciences organizes an extended session of the seminar “Malliavin calculus and its applications” for young mathematicians. During this session master students from different countries can represent their investigations making 30 minutes on-line talks. This is the fourth such mini-conference continuing Department tradition to attract young people to the problems of modern theory of stochastic processes.

The schedule of the conference and abstracts of the talks:

It is required to fill the following registration form in order to present a talk at the conference: https://forms.gle/GuzuLqScquLL9hQGA
Abstract should be sent to pilipenko.ay@gmail.com(Andrey Pilipenko).

The conference is named in honor of Anatolii Vladimirovich Skorokhod. 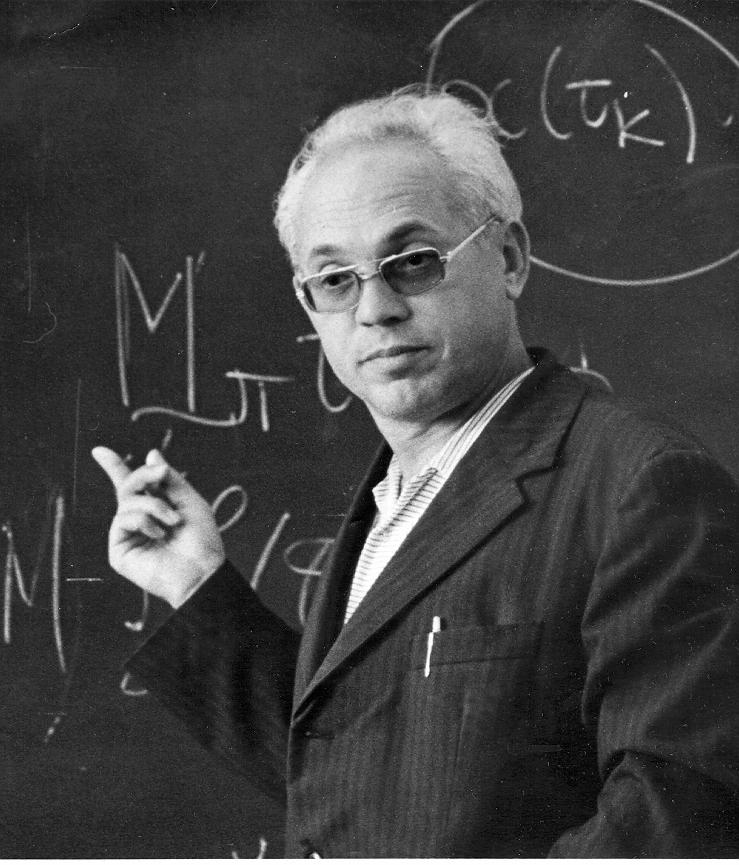 He founded the Department of the Theory of Stochastic Processes of the Institute of Mathematics in 1964 and was the first head of the Department for 30 years. Here a lot of his brilliant works were created. The name of A. V. Skorokhod belongs with those of the few outstanding mathematicians of the second half of the previous century whose efforts have imparted modern features to mathematics. His extraordinary creative potential can be appraised by everyone who has studied the contemporary stochastic analysis and has revealed surprisingly the fact that the considerable part of its notions and methods has been introduced into mathematics by A.V.Skorokhod. It suffices to mention the notions of Skorokhod’s topology, Skorokhod’s space, Skorokhod’s embedding problem, Skorokhod’s reflecting problem, Skorokhod’s integral and also the Skorokhod representation theorem, the notion of a strong and a weak linear random operator, the notion of a stochastic semigroup proposed as well by him and it becomes clear how extremely powerful was his creative capacity. 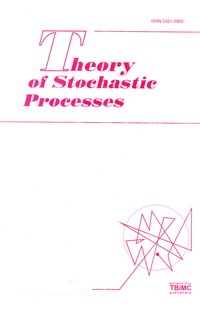